Home » Latest Articles » Worshipping at the Altar of Athletes

Worshipping at the Altar of Athletes 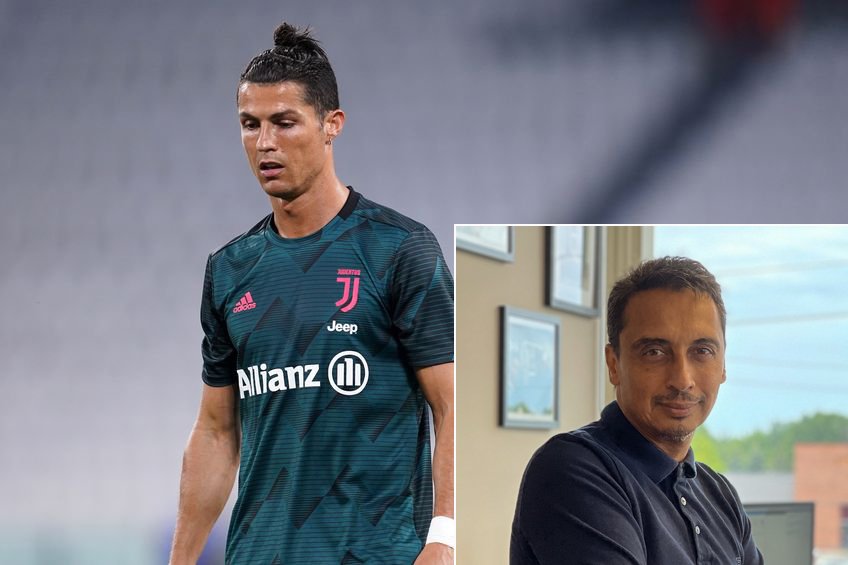 For fans around the world, football is not just a sport. It is a religion. So, when one of their greats, Cristiano Ronaldo, moved two Coke bottles out of the frame in a news conference last week and held up his “agua” instead, the people listened. And when football fans listen, they listen with their wallets. In the aftermath of the interview, Coca-Cola stock plummeted 1.6%. If you ever wondered if one man could make a tremendous difference in the world, here is your answer. And if the one man is Cristiano Ronaldo, a 36-year-old Portuguese football phenom who has kept his body in great shape, the makers of a sugary soft drink are left in the dust.

When Cristiano Ronaldo sat down to be interviewed before his recent game against Hungary and removed two Coke bottles from view at the UEFA European Championship, touting his water instead, he exacerbated a problem that many brands have faced with social influencers, athletes, and stars. They have an awful lot of power to sway public opinion. In this case, Coca-Cola lost $4 billion of market cap when its stock price plunged last week. Ronaldo may be just one man, but he is a very well-known man. He was the very first person to reach 300 million Instagram followers, and with good reason. In a world filled with football fans, he is the all-time top scorer in the European Championship summer tournament with 11 goals, and the oldest Portuguese player. Even if you don’t love Portugal as a team, you’ve got to love a man of moxie like this. (And maybe he’s onto something with his water drinking!)

But it begs the question of how one man who has 300 million followers (about 4% of the world’s population) can dictate what people eat and drink. Companies appreciate the star power when a big name can draw consumers to their products. (Think Roger Federer and Uniqlo, Steph Curry with Under Armour, and Lionel Messi with Adidas.) But the strategy can backfire when a man like Ronaldo has such clout, even though he is not selling Coke to start with.

The Power of Athletes

Lately, advertisers have been shying away from team sponsorships, and gravitating toward one athlete sponsoring their goods. When companies rely on one star’s power to hawk their products, they assume that the star’s positive influence will prevail and their shoes, cereal, or soda will fly off the shelves. But there are several negative outcomes that can result from this approach.

For one, carefully created partnerships between companies and events can be severed by the behavior of an individual who has a huge social following. An entire advertising strategy can be thrown out the window in one fell swoop.

“Euro 2020 has over 12 high-end sponsors, each of whom pay about $36 million to align themselves with the tournament, with Coca-Cola being one of them. The irony here is that even though Coca-Cola does not have direct bonds with Ronaldo, his actions had a direct negative influence on the brand as a whole.”

The same thing happened in the tournament with Paul Pogba. A French midfielder and a practicing Muslim moved a bottle of Heineken when he sat down to be interviewed as “man of the match.”

With Instagram and Tiktok being watched 24/7, these online influencers have more efficacy than ever. “The essence here is that this paradigm shift was simply due to the magnitude of power that has been handed to sports persons today. They can literally flip public opinion about any brand or product with just a single comment, post, or an advertisement. And while this influence might be positive or negative, it is most certainly extensive, and in today’s context, that is all that matters.”

Another distinct negative is that when a company is counting on a single advertiser to market their product, if the sponsored athlete makes some poor life choices, the marketing campaign will certainly suffer. Bloomberg reported, “The most obvious risks to this approach are that the stars misbehave or decamp to another sponsor. That happened most recently when gymnastics star Simone Biles left Nike for Gap Inc.’s athleisure division Athleta.” When the athletes themselves fall from grace, as was the case with Lance Armstrong or Tiger Woods, the companies are left to figure out what to do as far as reputation and lost revenue.

The struggle is real. Players might not like a product, but it is the money from these products that helps run the tournament. With the incidents last week, Euro 2020 tournament director Martin Kallen said UEFA has “communicated with the teams regarding this matter.”

“It is important because the revenues of the sponsors are important for the tournament and for European football,” Kallen said in a briefing.

Officials added that without the support of brands like Coca-Cola, “we could not organize a tournament with such success for players and fans, nor invest in the future of football at all levels.”

Talk about biting the hand that feeds you! Not only does the money from these advertisers run the tournament, but it also puts money directly into the teams’ hands. “All 24 teams will get some of the money paid by Coca-Cola, Heineken and 10 other top-tier sponsors that contribute to UEFA’s total tournament revenue of almost 2 billion euros ($2.4 billion).” So, when Ronaldo and Pogba move a product, they are doing much more than just taking a stance. They are affecting the tournament and the coffers of their own team as well.

Of course, the world wants powerful role models for its kids, and people who take personal health seriously are certainly a good place to start. And maybe people are just tired of insidious marketing and brash product placement to begin with. The irony of this Coca-Cola debacle is that Dasani is a Coke product, so Ronaldo could have had his Coke and drank (his water) too, making everybody happy. But until the religion of Instagram and influencers fades, sports figures and influencers with millions of followers will be watched and worshipped by both people and their wallets.