Home » Latest Articles » Where Have All the Workers Gone?

Where Have All the Workers Gone? 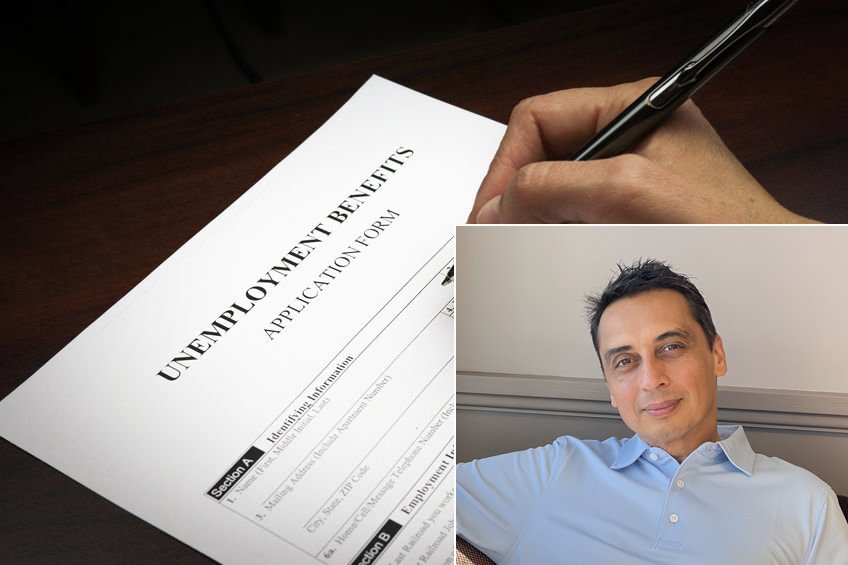 The country is trying to recover from over a year in pandemic mode, and although there are some glimmers of hope, job recovery is stuck between a rock and a hard place. Vaccines are working, but not enough people are getting vaccinated. Jobs are hiring, but there are not enough people applying, which is forcing a slowdown. The government put a stimulus package in place, but it is causing many people to stay home rather than seek jobs. The sluggish job market is having ripple effects in all sectors of the economy, and the US needs a suitable set of jumper cables to get businesses booming again.

There are some bright spots in the current economic recovery, but not every sector of the workforce is experiencing the same thing. Although there are more jobs available than there were when the pandemic hit in March 2020, there are fewer workers filling those rolls. The construction, manufacturing, and restaurant industries are definitely hurting. And the shortage in workers is tipping the already wavering economy.

According to the Wall Street Journal, “U.S. employers added 916,000 jobs in March, according to the Labor Department, and economists project the April jobs report, due out Friday, will show employers added 1 million more. Weekly unemployment claims fell to 498,000 last week, a new low since the pandemic began.” This is good news, but these positive numbers are not keeping up with the businesses who are clamoring for workers.

“It’s a little shocking we’re at this point already, said Steve Lucas, chief executive of iCIMS Inc, cloud-based recruiting platform with 4000 large firms, “Businesses are champing at the bit to grow and are moving faster than applicants are willing to move,”

Shockingly, USA Today reported that there are a plethora of people who have been unemployed for over six months. “Since December, 4 million people or more have been among the long-term unemployed.” There are many reasons for that, and the country needs to solve the puzzle of matching open jobs with eligible workers.

Despite the grim news about long-term unemployment, there are some positives recently that show the country might be close to a more widespread improvement. U.S.A. Today reported “The GDP grew by a robust 6.4% in the first quarter, retail sales jumped almost 10% in March and the S&P 500 has notched multiple record highs since August.” Though these numbers do not tell the whole story, they do seem to hint at a positive trajectory.

What is causing the trouble

Why are there so many jobs available? The reasons are as many as the people. Some people don’t have childcare, and some are still worried about Covid-19. Still others don’t have the training they need to get hired for the jobs available. Additionally, the stimulus package is enticing people to stay home. If the jobs are to be filled, careful attention needs to be paid to each of these questions.

“The pandemic has changed people’s motivations. Employers may need to be patient, as vaccines are still being rolled out, and may have to become more flexible in order to find workers,” ZipRecruiter economist Julia Pollak.

The stimulus package from the Biden administration includes $300 in additional unemployment benefits through September 6. This is both a blessing and a curse. “We began to see that some employees were in a position where they were literally making four, five sometimes $6 an hour more on UI (unemployment insurance) with the pandemic bonus,” said Toby Malara, government affairs counsel at the American Staffing Association. “It did not make sense for them to go back to work.” The Wall Street Journal reported that 16.1 million people are getting unemployment, and the enhanced benefits 42% of people receiving benefits are getting more than they did with their previous jobs. This is definitely enticing people to stay home.

Along with the stimulus package, one very real difficulty for working parents is that many school districts have not opened back up yet. Only 60% of the 200 largest U.S. school districts were fully reopened by the end of April, which severely affected women’s ability to work.

Solutions to the problem

There are several solutions in the work to help the sluggish economy. The companies themselves are trying to right the ship, as well as the federal government.

For instance, some companies are holding back business and not making new bids on jobs, in hopes that a purposeful slow down will eventually even things out. Increasing wages for workers will help to lure people to the workforce, despite the stimulus handouts, and some companies are upping the ante. Costco minimum wage is now $16 an hour, and Amazon and Target are $15, respectively.

As for the federal government, the Biden administration is trying to help those who cannot work because they are caring for someone. “The $2.3 trillion plan unveiled two weeks ago included $400 billion toward home and community care for the elderly and disabled.” Whether caring for youngsters who are not back in school, or stuck in the sandwich generation caring for aging relatives, these infrastructure additions may help people get back on the job. Additionally, the extra stimulus benefits will run out in September, which should push more people back into the workforce.

The problems of the job market have been caused by a perfect storm. The fear of a virus that has to date killed 565,000 people in America is mixed with a stimulus package intended to help people get back on their feet, but instead is continuing to ground them at home. These factors are augmented by school districts that are not fully open, forcing many parents to choose between their jobs and their children. The disparity between the jobs that are open and the skills of those looking for work is also a problem. Though the vaccine for Covid-19 is helping matters, the workforce will take a while to re-balance, if the country is to stay on a positive trajectory.