Home » Latest Articles » Where Have All the Qualified Workers Gone?

Where Have All the Qualified Workers Gone? 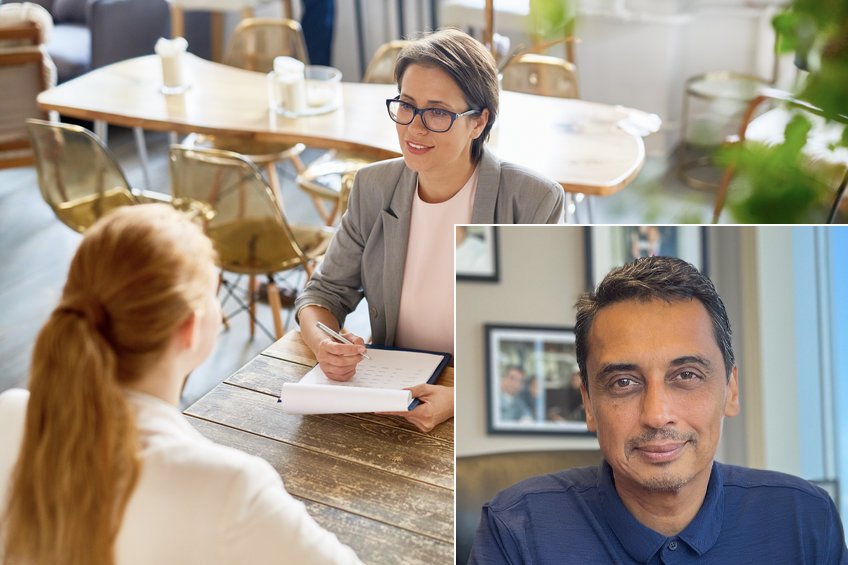 The country is filled with Help Wanted signs. Drive down any industrial parkway, visit any shopping plaza, or eat in any restaurant, and you are bound to see a plethora of black and red Help Wanted signs hanging in windows. The pandemic has turned the economy upside down, and small businesses especially are having trouble finding qualified applicants to fill their open positions. Because they generally don’t have the financial bandwidth and depth of workers that larger companies have, when small businesses are missing a few key people, the problem is even more pronounced.

The current economic status quo is challenging small businesses. In their July Small Business Jobs Report, the National Federation of Independent Businesses, cited “labor quality” as their biggest concern, and 26% of those surveyed expressed that labor quality was their “single most important problem.” Nearly two-thirds of survey respondents (63%) are hiring or trying to hire, and of this number, 89% said they were having trouble finding “qualified job applicants.” Although there are still many people out of work, they don’t necessarily have the skill set that hiring businesses need.

For the nation overall, however, the recent jobs report for July showed some good news. “There were 943,000 jobs in July and the unemployment rate fell to 5.4% — a new low of the pandemic era.” This was the biggest gain since August of last year, and that means the country is definitely moving in the right direction. More than a third of the total gains came from the hospitality industry, especially restaurants and bars who were hit so hard when the pandemic closed their doors.

CNN Business reported, “Since May 2020, America has added back 16.7 million jobs. But it’s still 5.7 million short of its pre-pandemic level.” Many of these shortages remain in the world of small businesses.

Why is this the case?

There are numerous reasons why some people are not jumping back into the labor pool. These range from the fact that schools have not been open and people had to stay home for child care or elder care, to the fact that the government was giving a stimulus cushion to help people financially survive the pandemic. Ironically, some programs that the government started in order to help the average American survive the pandemic, are ultimately hurting the small businesses that are trying to hire qualified applicants. The ban on evictions, the deferral of student loans and mortgages, and other benefits kept people at home because they had a cushion, but the small businesses need the cushion of enough employees to run their businesses, as well.

“We know that about one in four workers is taking home more money on unemployment than they earned working,” Neil Bradley, U.S. Chamber of Commerce Executive Vice President told Yahoo! Finance Live. The incentive to stay home came about with the money offered, but it is time to go back to reality soon.

Many of these pandemic aids have ended or are soon ending, which should offer small business owners a relief as more people try to find jobs. The stimulus benefits will end September 6, though many states cut them off earlier, and 7.5 million Americans will be looking for work. The eviction ban expired in July, and by the end of September, people will need to start repaying their student loans.

What businesses are doing about it

Small businesses are doing their best to attract qualified workers. Many have implemented a hiring bonus, which is an upfront cost but doesn’t tie them down permanently to paying higher wages. But certainly businesses are raising wages too, in hopes of getting the skilled workers they need. A full 39% of small business have increased pay. This begins a cycle, because if you raise the pay for those you just hired, you also need to raise the pay for those already employed. Small business owners are also trying to offer the flexibility, creativity, and autonomy that is sometimes difficult to find in larger corporations. Being a big fish in a small pond is appealing to new workers, and small companies can lure in qualified applicants that way.

There is so much competition in hiring, and small businesses have been forced to up their game in order to meet their personnel needs. Jonathan Heiliger, a partner with Vertex Ventures who helped create VC Open Door, has been trying to help entrepreneurs during the pandemic. “Emerging companies are competing with the open wallets of well-funded startups and public companies. They can combat this by offering appropriate equity, sharing a compelling vision and creating an inspiring role for the candidate.”

Kenan Fikri, head of research at the Economic Innovation Group, a business think tank, sees things from the workers’ perspective. “Workers have realized that they have leverage in the economy right now in the short-term. In part because of this rapid, rapid reopening process, they’re able to be choosy. I think what we’ll start to see over the next six months is whether that leverage is durable and long lasting, or whether it’s kind of fleeting,” he added.

No matter what the reason for the lack of qualified applicants, small business owners are faced with the challenge of filling the roles in their company without going broke. When all the stimulus benefits end, it stands to reason that more people will jump back into the workforce, but there is no certainty that the workers’ skills will match the company’s needs. Add this to the wildcard of the Delta variant, and small business owners have an even bigger albatross to fear. With any luck, the next few months will signal an end to the Help Wanted signs in the windows, and the economy will continue to improve.