Trying to Match the Mismatched Economy 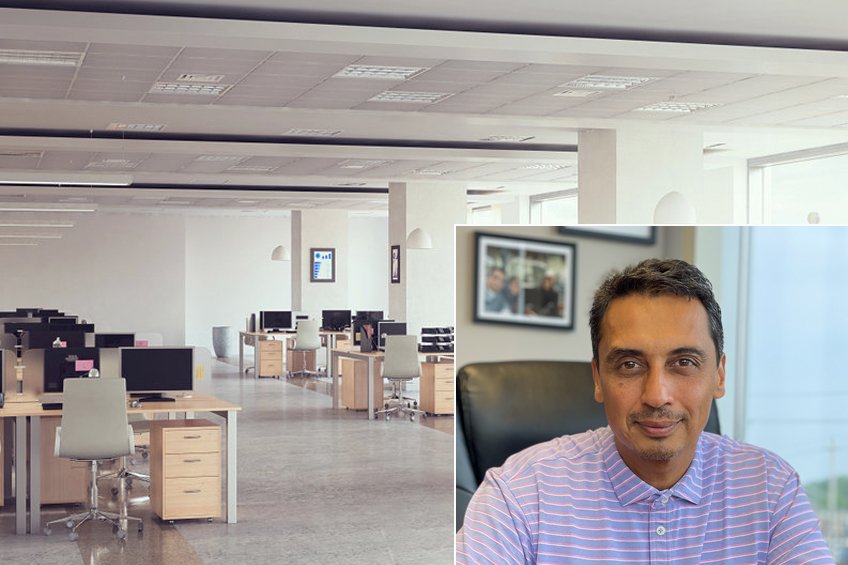 As the pandemic has continued to wreak havoc on the country for the past 16 months, the victim now is the economy, and a very bizarre mismatch of those who are unemployed and companies who are looking for workers. The current 5.9% unemployment rate, compared to 3.5 percent before the pandemic, has many people still at home. But the paradox is that there are millions of job openings, if only they could be matched to the right employee. Several factors cause this phenomenon, and even the Federal Reserve is not entirely sure of how to proceed in this situation.

What Exactly is the Mismatch?

At first glance, getting the economy moving seems like a no-brainer. With a 5.9% unemployment rate and job openings hitting a record 9.2 million, the people without jobs could just go find one. But things are not so simple.

“The labor market is a matching market where you need to choose something and be chosen by it,” said Julia Pollak, a labor economist at ZipRecruiter Inc., an online employment marketplace. But in this post-pandemic world, the United States has ended up with a “mismatch” job economy between what is open and what people are looking for. The problem of the skills mismatch is throwing a wrench in the works of the economy, because those who are unemployed do not have the skill set needed for the job openings available in the marketplace.

What has caused it?

Certainly, the mismatch is caused by people’s skills not matching up with the jobs that are open. But there are other factors that come into play. Some people are still afraid of the pandemic and don’t want to go back to work, and for others, their childcare situation has changed. Also, many people just got used to working from home and decided they liked it. The country will have to untangle these factors in order to get the employees matched up with the companies that need them.

The labor-research firm Indeed Hiring Lab recently polled 5,000 jobseekers in a study to understand people’s reluctance to return to work, and the number one reason cited was fear. Even though the pandemic seems to wane, many people are not comfortable putting their health on the line to go back to work.

The other mismatch is that many people have moved from dense urban cores to suburbs or smaller cities during the pandemic, whether to be closer to family or to have a less stressful way of life. If you can telework, you do not have to live right in your company’s backyard. But those new towns where people move do not always have the infrastructure in terms of restaurant employees or other services, and that causes a strain.

The problems are regional, with the Labor Departments saying that the South and Midwest have many job openings but fewer unemployed people, but in the West and East unemployment is high and there are few openings. States that relieved their people of Covid restrictions earlier likely have lower unemployment rates, which also is part of the mismatch. The 24 states who ended restrictions in June or July had an average unemployment rate in May of  4.4%, but it was  6.0% average in states where the restrictions were loosened later.

The other cause of the mismatch, interestingly, is the assistance that has been offered by the government, “People are taking their time to find better matches and that is being in part facilitated by the additional support, the unemployment insurances as well as the stimulus checks,” said Michael Hanson, an economist at J.P. Morgan. People are thinking more long term and being more picky. But in the employee’s defense, if you find the perfect job, this could give you better wages and make you a more amazing worker in the long run.

What are the Ripple Effects?

One ripple effect is that employers are changing the job requirements to require unique skills. Employers that need workers are lowering requirements for low-skilled jobs but tightening requirements for high-skilled jobs. The acceleration of automation and digitization is also driving the increase of skills needed for high-level jobs. Matt Sigelman, chief executive at Emsi Burning Glass, said that because the list of needed skills is growing like wildfire, this is “going to close out a lot of pathways into the jobs for people who don’t have those skills yet.”

Another ripple effect is that people are trying to find jobs they really love instead of just settling for anything. Betsy Mercado, senior vice president of human resources at Flynn “They are trying to figure out what job is going to provide them with the most income and the flexibility they need.” This led 2.5 percent of people in May to voluntarily quit their jobs, a number that is higher than usual. Once the Pandora’s box of remote work was opened, people have been choosier for themselves and their families.

And those that lost a job to start with are relying on help as they build new skills and find a perfect match. Over 40% of the unemployed who aren’t looking urgently for work either said they could rely on extra savings or a spouse’s income to get by for now. “It takes time for people to develop new skills too, you know, to search and find a new job that’s appropriate for them,” Ben Gitis said, an economist from the Bipartisan Policy Center.

Businesses cannot just use the same old strategies to lure qualified workers. Many are offering hiring bonuses and raising wages. They are also experimenting with hybrid models of work to entice high quality workers to their businesses.

Harvard Business Review reported, “In the past months, some large employers like Amazon, Bank of America and McDonald’s have followed a similar approach, and by our estimates increased the salaries of well over 500,000 workers.”

At any rate, it will be a slow process. MarketWatch reports, “Let’s assume jobs continue to grow at the average rate of the past three months, which is 567,000 jobs a month. At that rate, we’d get back to where we would have been absent from the pandemic by the middle of 2023.”

The Federal Reserve is in a waiting game of its own. Currently, they have lowered interest rates to help get the country back on its feet, but they will be forced to raise them to deal with the logjam and ward off inflation.

The jury is still out about how to create a match between all the companies looking for employees and all the people looking for work. With most states ending the extra help by September, experts think that the country will slowly ease back into a more balanced situation. But the changes brought by the pandemic are undoubtedly here to stay.