The New Normal: How the Global Markets React to World Events 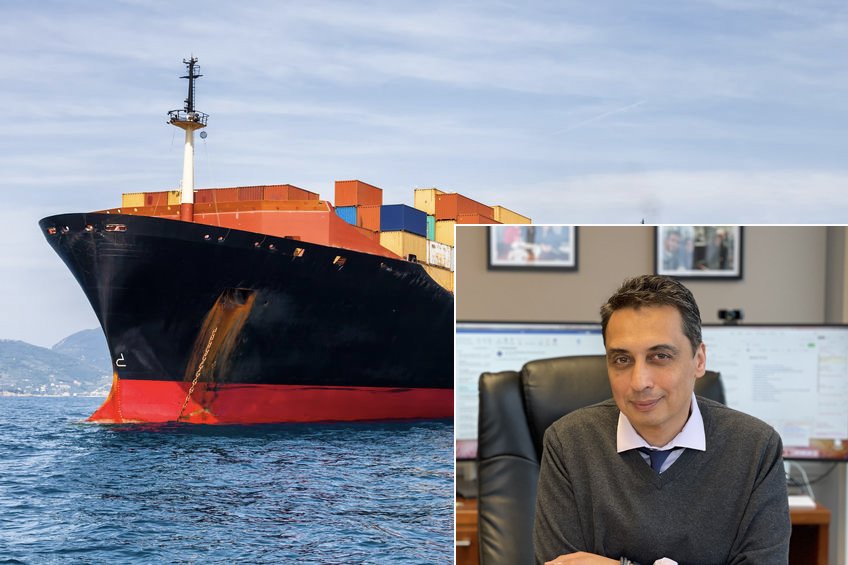 The global market is struggling to rebound from the worst year in memory, as unemployment numbers dropped in the United States for the first time in an entire year, and the vaccine for Covid-19 is gaining ground. Normally, investors look at diplomatic relations and the interplay between countries to determine the global market, but with unemployment numbers rebounding, the proliferation of the vaccines, and other events no one could fathom like the ship stuck in the Suez Canal this week, the chilly relations between China and the United States are taking a back seat.

Historically, it was the diplomatic relationships that showed how the markets would react. But if the pandemic has taught the world anything, it is that the world is more closely connected than people may have realized, and events in one part of the globe affect the people and economy of the rest of the world.

The world market has experienced some positive changes in the last few weeks, on the heels of the unemployment numbers and pandemic news. Reuters reported some small improvements this week.

While the global market is slightly rebounding, Chinese shares took a hit when the European Union joined Washington’s allies to impose sanctions in China’s Xinjiang region. This came because of allegations of human rights abuses.

Reuters reported, “All the sanctions so far have been largely symbolic and should have little economic impact. But the Sino-U.S. confrontation is affecting market sentiment. It could take some time for them to come to any compromise,” said Yasutada Suzuki, head of emerging market investment at Sumitomo Mitsui Bank. Unlike the past, the frosty relations are not dictating the world market.

So what does the future hold for the world economy? The expectations for the future are basically a wash. According to the United Nations, “In 2020, world output shrank by 4.3 percent, over three times more than during the global financial crisis of 2009. The modest recovery of 4.7 percent, which is expected in 2021, would barely offset the losses sustained in 2020.”

Depending on the response to the pandemic, and other unforeseen events like the Suez Canal being blocked for days upon end, the market could move to the positive or the negative.

There is no doubt that the vaccination program for the Covid-19 pandemic will affect the global economy. U.S. President Joe Biden announced in his first news conference that the original vaccination goal of 100 million shots would be doubled after it was reached 42 days early. On the other hand, not every area of the globe has had as much success.

“Vaccination in continental Europe is falling behind the schedule. Relative to the U.S., economic reopenings will likely be delayed as some countries are forced to impose lockdowns,” said Soichiro Matsumoto, chief investment officer, Japan, at Credit Suisse’s private banking unit in Tokyo.

And in other parts of the world, citizens and economies have experienced success to varying degrees. China seems to have gotten back on track relatively quickly, but some major developing countries like India and Brazil are still having difficulties with Covid-19 flare-ups. Depending on the trajectory of the variants of Covid-19 and the success of the vaccination programs, the global economy could change on a dime.

Along with the pandemic, there are other arbitrary things that happened that can have a big effect on the global economy. For the past week, a ship from Panama has been stuck in the Suez Canal, affecting 9 billion dollars a day in global trade. Over 10% of the world’s trade, including a sizable portion of the world’s oil, was tied up for over a week, and the ripples will definitely be felt. This comes after the trade chain has already taken a big hit from the pandemic.

NPR reported, “The cost of shipping goods from Asia to Europe hit a record high in recent months and global freight rates are already near three times the level of a year ago.”

“Shipping prices are going to go up,” said Gary Hufbauer, nonresident senior fellow at the Peterson Institute for International Economics. “That will tighten up supply lines and mean shortages at the consumer level, and it will also mean somewhat higher prices for oil.” However, it is also possible that oil prices might remain stable since people are worried that demand for oil might weaken with the renewed pandemic lockdowns in Europe.

If officials had not freed the ship, the impact on the world economy could have been more profound.

“The greatest impact would have been felt in the European market, which relies most on transfers through the canal. But given the interconnected nature of global manufacturing and commerce, there was likely to have been a knock-on effect for the United States,” reported NPR.

The interconnected nature of the world cannot be denied. It took a virus to teach the global economy decisively about the ripple effect and how things that happen in one corner of the globe could affect the rest of the world. And gone are the days when tensions between countries and sanctions levied would be the deciding factor in the world market. The lessons of the pandemic spill into the financial world. Expect anything and be prepared to change the game or have the game changed on you in a heartbeat. Additionally little moments matter, like the ship stuck in the canal, and can have a deeper impact than you might first imagine. All in all, the world economy is still in crisis mode but certainly doing its best to stay afloat.