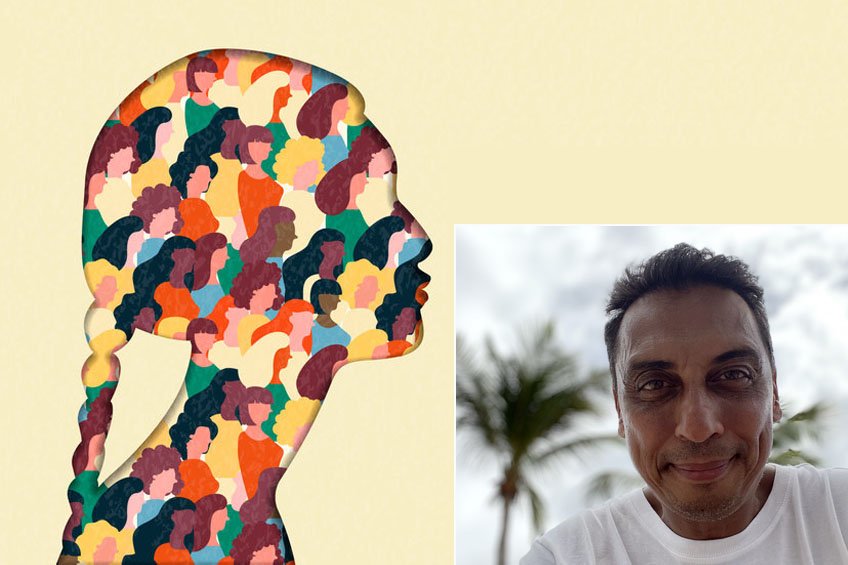 Beyonce sang “My persuasion can build a nation endless power. Who run the world? Girls.” And indeed, now more than ever, girls DO run the world. Women have worked their way to the top in all sorts of previously male dominated businesses, especially music, movies, and television. In the month of March, which is dedicated to the celebration of strong women, there are many musicians, celebrities, and other women to be celebrated who have started with nothing and risen to the top. These stalwart women prove that with a whole lot of effort, the glass ceiling can be smashed, and women can experience power and success on a scale equal to or exceeding men.

One such entrepreneur is Rihanna, who took the music world by storm at age 17 and has never looked back. In addition to her nine Grammys, she is the owner of the fashion line Savage X, as well as Fenty Beauty and Fenty Skin. She is currently working to create a public offering that would value her Savage X Fenty lingerie company at over $3 billion. Morgan Stanley and Goldman Sachs Group Inc. are in the mix, and although final deals are still being hammered out, Neuberger Berger raised $125 million in a January funding round with participation from previous investors.

Born Robyn Rihanna Fenty in Barbados, Rihanna experienced poverty and troubles at a young age, because of the very poor area in which she grew up. But after signing with Def Jam records in 2005 and producing musical hit after hit, Rihanna has made it big. She created Fenty Beauty and Fenty Skin in 2017, and both companies are growing and growing. She has found a niche market that no one has plumbed yet and has endeared her fans to her. Her Fenty Skin company, which boasts 40 plus foundation shades and service customers who are often overlooked by traditional make up brands, is on fire. Savage X takes care of all types of women in the clothing department, incorporating sizes across the gamut of beauty.

Business Insider reports that “The Barbados-born singer, actress, and entrepreneur is now worth $1.7 billion, making her the richest female musician in the world and the wealthiest female entertainer besides Oprah Winfrey.”

Another international woman that has made a name for herself in America is Mila Kunis. Born in Ukraine to parents who wanted her to have more opportunities than their present situation allowed, Kunis came to America as a young girl of 7 and moved to California. Her family had faced anti-Semitism in Ukraine after her grandparents survived the Holocaust, and her parents wanted a better life for Mila and her brother.

After coming to America, she had a difficult transition in learning the language, but she soon blossomed. In her early teens she landed a role on the hit show “That ‘70s Show”, and that role has changed everything.  She is now one of the highest paid actresses, as well as a busy actress and producer.

Some of her most well-known roles include the movies Black Swan, Friends with Benefits, Bad Mom and its sequel, as well as Ted. She is also the voice of Meg in Seth McFarlane’s hit show Family Guy.

The recent news in Ukraine has sobered Kunis and she and her husband Ashton Kutcher have aimed to do something about it. They have set up a The Go Find Me account whose aim is to make 30 million dollars to aid Ukraine. The couple will match $3 million dollars raised personally. These funds will benefit freight forwarder Flexport and vacation rental company Airbnb, who will both facilitate aid efforts by “transporting humanitarian aid to known NGOs on the ground” and “providing free, short-term housing to up to 100,000 refugees fleeing Ukraine.” In addition to teaching her children about their heritage, Kunis is trying to be part of the solution in this difficult time for Ukraine.

Other Bright Lights Who Made It Big

Besides these two powerhouse musicians and entrepreneurs, the world is filled with other women who have transcended humble beginnings to make it big. In 2022, women have proven that they can rise to the top of the heap when it comes to their entrepreneurial tendencies. And they are really shining.

Born in Texas to a very young mother, Selena Gomez is a celebrity that started with humble beginnings and ended up hitting it big and being a role model for other young women. Gomez rose to fame on Disney’s Wizards of Waverly Place, and then skyrocketed to fame in a myriad of shows, movies, and music. She is also a goodwill ambassador for UNICEF, sharing her philanthropic nature with others who need a helping hand.

Scarlett Johansson is another star for whom life has not always been easy. Raised in low-income housing, one of four children, the “Avengers” star grew up on public assistance. But with hard work and determination she currently is one of the highest paid women in Hollywood.

Sarah Jessica Parker grew up poor in an Ohio coal town and made it big with her work on the hit series “Sex and the City.” Her parents struggled when she was young and divorced when she was 2. She pulled herself up by the bootstraps and made her way in the world. As of January 2022, she was worth $150 million.

There are many women who have made it in the business and entertainment world, and being a proud father of two aspiring teen girls, I encourage them daily to take inspiration from all such women throughout history. In a month that gives tribute to women, the world of celebrities and musicians is no exception. Women can do anything they set their minds to and can rise from difficult circumstances with hard work and perseverance. During March and always, these women need to be celebrated and emulated as they blaze a trail for women behind them.