Leaving the Pandemic in the Rearview Mirror: United States in Driver’s Seat 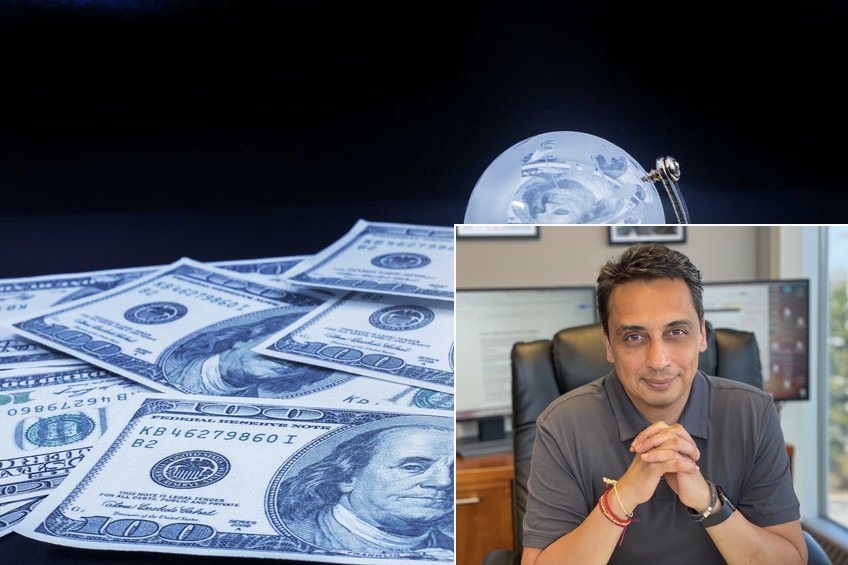 As the world enters year two of dealing with the Covid-19 pandemic and the inevitable economic fallout, the United States is poised to take the world on its shoulders and mount an economic comeback. Therefore, countries with close connections to the American economy will fare well as the world digs out from under the pandemic woes. The Covid-19 restrictions and lockdowns were very similar around the globe as they began, but the path leading out of the lockdown slumps are already looking markedly different, with the United States leading the way.

World economists expect that the United States will be in the driver’s seat to push the world economy from the brink as countries are starting to get a handle on the Covid-19 pandemic. According to the Wall Street Journal, the US economy is expected to grow by around 6.5% this year, the fastest since 1984. This growth could not come at a better time and will spur growth throughout the world.

Recent data suggests things are headed in the right direction. The Washington Post recently highlighted that “The Labor Department reported that the economy had gained 916,000 new jobs in March and that the unemployment rate fell to a post-recession low of 6 percent.” This comes after an entire year of the highest unemployment numbers in decades, so the data showing a gain in jobs is welcome news.

According to Oxford Economics, economic forecasts show that demands for goods and services have the United States as the largest single contributor to global growth this year, which has not happened since 2005.

China had been on pace to be the leader, but their Covid-19 response was not quite as sharp as the United States. “China was leading the recovery last year and the U.S. is picking up the baton this year,” said Adam Posen, president of the Peterson Institute for International Economics. “It would be good if Europe picked up the baton in 2022-23.”

Why is the US in Such a Good Position?

There are several reasons for the United States’ economic surge. The speed with which America has rolled out the Covid-19 vaccination is a huge part of the solution, and they have surpassed the efforts of Europe and Asia in vaccinations.

The Washington Post reported “As of the end of March, the United States had vaccinated more than twice as large a share of its population as had the European Union.”

Just days ago, the United States recently passed 4 million vaccinations a day and is not stopping anytime soon. This insistence on reaching the masses with the vaccine should culminate in herd immunity, which in term will help to right the economy even more.

The other huge economic positive is that “Congress in March approved the Biden administration’s $1.9 trillion American Rescue Plan. Together with a $900 billion bill in December, it will add almost 1.5 percent to the global economy’s growth rate this year,” according to the Organization for Economic Cooperation and Development, in the Washington Post. The big push from the United States will spur world economic growth in other parts of the world as well.

Finally, the Federal Reserve has some say in the matter of economic growth for the United States and beyond. As it keeps the zero interest rates, this helps the American economy and also the world economy.

What does this mean for the rest of the world?

Unfortunately, the rest of the world is not faring so well but will hopefully get a positive jolt from the ripples from the United States. For many countries that rely on tourism, the fact that the vaccine is rolling out so slowly and new variants are in play will hurt their bottom line.

The Wall Street Journal reported that “Vietnam tourism has collapsed, but the stimulus of the US will add 1.4% to gross domestic product over the next two years.” Thailand is poised to gain 3-5% because of the help from the United States, as well.

Unfortunately, the struggles Europe is having in vaccinating their nation’s workers will have negative ramifications on their economy for months. And the countries that truly rely on tourism will probably not be vaccinating their people anytime soon.

According to the Wall Street Journal, “Covid-19 descended on the poor like wildfire. In the pandemic of inequality, poorer countries are falling further behind,” said David Malpass, president of the World Bank. This economic devastation will continue, especially in places that are not distributing the vaccine effectively.

“It’s a double-edged sword,” said Maurice Obstfeld, an economics professor at the University of California at Berkeley. “The effect of higher U.S. demand is spilling over to imports from other countries. But as U.S. growth leads to higher long-term interest rates, that’s a big negative for these countries.”

The United States is ready to move forward with the world on its back, helping a struggling global economy to right the ship. With a strong vaccination rollout and yet another stimulus package spurring spending, the positive ripple effect of the United States gains will keep the world economy afloat until the rest of the world can catch up on vaccinating their people. Instead of the surge in Covid-19 numbers, the United States is looking for an economic surge as a result of their strong handling of the vaccinations and stimulus.