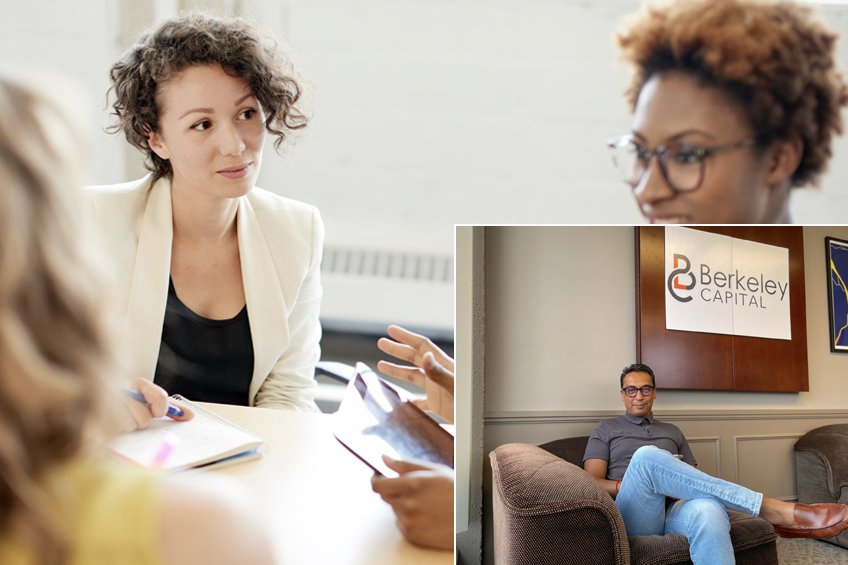 For as much as women like to think that in these modern times they have shattered the glass ceiling when you actually crunch the numbers, women entrepreneurs still face struggles that their male counterparts do not have to worry about. All things considered, the list is long, but the most pressing of these issues is women’s need for capital, and the disparate ways in which female-led companies are funded. Whether it is a case of “boys will be boys”, or simply doing things the way they have always been done, the tide needs to shift to give women the change and the capital they need and deserve in order to bring their entrepreneurial dreams to fruition.

The story is rather bleak. Despite the fact that there is more funding going to all-women entrepreneurial teams than in years past, there is still a disparity between female-led businesses receiving fewer investment and lending opportunities than their male counterparts. According to Forbes Magazine, women-led startups received just 2.3% of venture capital funding in 2022. This paltry amount is even more appalling than the fact that only 12% of decision-makers at venture capital firms are women.

So what are women doing to get the funding they need? Common knowledge says that women will tend to have better outcomes if they look for investments from female venture capitalists, as “female VCs are twice as likely as their male counterparts to fund women-run businesses.” However, this tactic can also backfire, as female-to-female investments can lead to the presumption that the money was given solely because of gender, rather than skill or business plan. This can make subsequent funding difficult to obtain.

Although women helping women seems like a positive situation at first glance, research published in Organization Science, which examined 2,136 startups tracked by the Crunchbase database (a data source for startups and investment activity), says otherwise.  “In fact, women-founded businesses that received funding from female VCs were two times less likely to raise additional funding than women founders who were funded by male VCs. For male-founded firms, there was no such effect.” The research suggests that a company is somewhat “tainted” if they receive funding from women out of the blocks, and therefore it will make the next funding steps more difficult.

Clearly, more women are required in every stage of the process in order to create more continuity of funding, no matter what a startup’s gender affiliations. Another benefit to having more female VCs is they could continue to fund women’s projects. The researchers explain, “Currently, female VCs are involved primarily in early-stage fundraising rounds, where the amount invested is lowest but the uncertainty, and risk, are highest. If more women were successful in raising large funds, our results could change, as later-stage female investors carry forward the baton from early-stage female investors and provide female entrepreneurs with the follow-on capital they require. But we should also ask ourselves whether this type of gender-segregated investment environment is really something to aspire to.”

There is no doubt that there are several reasons why women still have less access to venture capital than men. In this pandemic, companies are trying to mitigate risk and may be falling back into old habits of the “boy’s club,” with little to no regard for innovative or female-run companies. Instead of cutting-edge companies, they are likely staying inside their networks and sticking with the status quo, supporting the same types of companies they have supported in the past. And these companies, research shows, tend to be run by males.

One of the reasons for this has to do with who owns a partnership in a company. According to the Harvard Business Review, of the 12% of decision-makers who are women at venture capital firms, only 2.4% are female founder partners. In general, it is these founding partners who “control an outsize proportion of a firm’s investment decisions.”

If they knew what was good for them, companies would invest in women-led startups, who “ultimately deliver higher revenue — more than twice as much per dollar invested,” a Boston Consulting Group analysis found. Perhaps because of the struggle for capital, these business plans are top-notch, and being turned down in the past makes women-led startups more resilient.

Another benefit of a woman-led company is that they tend to hire more women as well. The Harvard Business Review explains. “Startups with a female founder fill their staff with 2.5 times more women, according to an analysis by Kauffman Fellows, a program designed to accelerate entrepreneurs’ success. Companies with a female founder and a female executive hire six times more women.” Clearly, having more female business founders will change the game in a myriad of ways.

It is time for some action. As the father of two young women who have entrepreneurial aspirations, I believe it is beyond time to level the playing field. In the UK, the Women Angel Investment Taskforce is launching a “Women Backing Women” campaign to help improve accessibility for women. Additionally, the Rose Review Board is taking on the project of driving new thinking with venture capitalists and recruiting companies that will buy into the idea of leveling the playing field. In the United States, we need to make it more possible for women-led companies to make “warm” approaches to investors, by creating more networking opportunities that allow women to create relationships. Cold calls are a thing of the past and do not result in many investment opportunities.

If half the population only accounts for 12% of leadership in companies, it is imperative that a change to the system comes now. With solid business plans and a fighting spirit, women-led companies deserve the time, attention, and funding that their male counterparts receive. But it will likely take a few good men to work for justice so that women can be both seen and heard in their entrepreneurial pursuits. 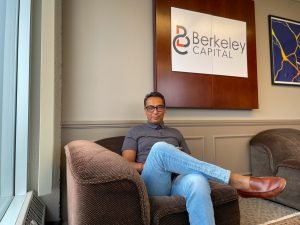