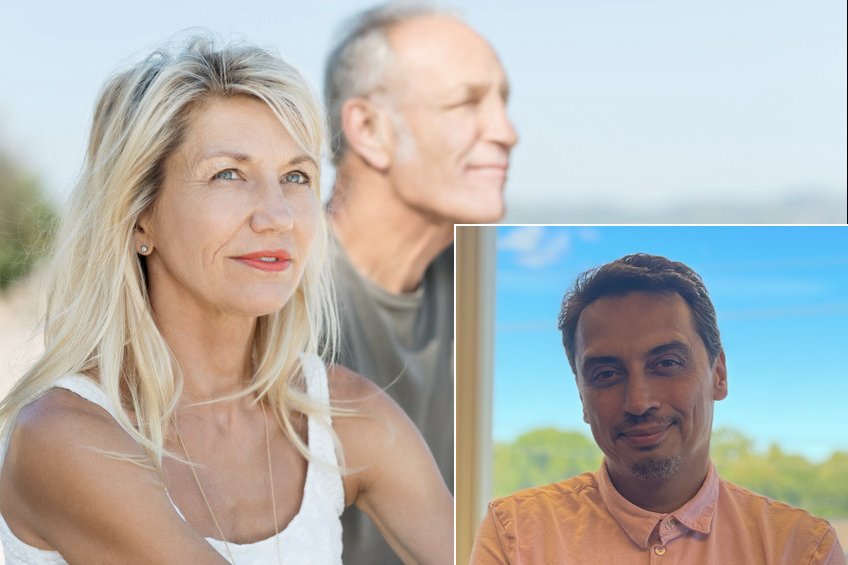 It is no secret that the economy is suffering from a lack of workers since the pandemic took ahold of the country 18 months ago. There are many reasons for this, mainly because of the fact that many Baby Boomers are retiring. Without the wisdom of this age group and the myriad of lessons they can teach the younger workers, the country is falling further behind in terms of worker skill levels.

Why Boomers are Retiring

In a time when America needs the wisdom and insight of its seasoned workers, Baby Boomers are leaving their jobs for a variety of reasons. According to the Bureau of Labor Statistics, “More than 1 million older workers have exited the workforce since COVID-19 struck the US in February 2020.” Psychologist Anthony Klotz has coined this the “Great Resignation”.

So why are older workers leaving in a “Great Resignation”? Clearly the risk of the coronavirus itself is a big reason, especially for people in this age group who may have preexisting conditions. The Los Angeles Times reported, “Roughly 1.5 million Americans cited COVID-19 as the main reason they stayed out of the labor force in August. That count held flat from July levels.” Others have chosen to retire earlier than they might have because of family, medical, or other personal reasons.

Besides the medical reasons, some Baby Boomers realized it was time to retire when their time at home quarantining became a fast track towards their retirement. At a point where quality of life is important, they re-ignited old hobbies or started enjoying new ones, even as they realized that retirement income goes a lot farther when you don’t have commuting costs, lunch, and business attire to consider. And speaking of money, according to Business Insider, “Soaring stocks also made more people rich enough to retire. The number of 401(k) and individual retirement accounts holding at least $1 million soared to a record 754,000 in the second quarter of 2021, Fidelity said in an August report, up 75% from the year-ago level.”

Despite the pandemic, or perhaps because of it, many people in their late 50s and 60s realized that if they retired, they would enjoy their “Golden Era” while they were still healthy. For people who want to travel and enjoy hobbies, the pandemic gave them the impetus to get out of the rat race and focus on their own lives. Monique Hanis, for instance, solidified her plans to retire during the pandemic. “You can’t always get your healthiest time back,” she said, “and as we get older, that becomes a concern, to be able to physically do the things that we want to do, to travel.”

Pushed out or Choosing to Go?

Not every Baby Boomer who is in the retirement boat is there by choice, however. Age discrimination still exists, and for those who lost a job initially, many are finding it difficult to get back into the workforce. “This is a big shock that’s irreversible for a lot of people,” said Patrick Button, an economics professor at Tulane University who has written extensively on age discrimination and the labor market.

As of June, 55% of unemployed workers 55 or older have been jobless for over six months, compared with 36% for all other working age groups combined. And the longer a person is unemployed, the harder it is usually to return to the job market. As of June, half of the workers 65 and over who were out of work had been out of a job for 46.5 weeks. Compare this to all workers, where the median length of unemployment was 17.6 weeks. The longer workers stay out of work, especially for older workers, the harder it is to jump back in the workforce.

The effect of boomers retiring will have far-reaching consequences. “We are now, in this century, in a period of reduced immigration to the U.S. We are also in a period of lower fertility,” said Richard Fry, a senior researcher at the Pew Research Center specializing in the economy and education. “So the fact that boomers were staying in the labor force has been an important contributor to economy-wide growth.”

With fewer older workers, the Federal Reserve’s ability to manage interest rates and inflation will also be in jeopardy. With fewer workers in the nation, there are also reduced tax revenues, including the all-important payments into Social Security.

“These are older workers. These are people who as a demographic really shaped the labor market as we know it,” says Hannah Grieser, marketing manager at labor market analytics firm Emsi Burning Glass. “They’re people with decades of knowledge, decades of experience, and we’re not seeing the up-and-coming generation that would replace them willing to work the same number of hours, willing to take the same job. That’s going to have a really potentially detrimental effect on economic recovery if that high-production, high-capacity, highly experienced group of people is out.” With so much experience and expertise going with them, the loss of Baby Boomers in the workforce has been catastrophic for many companies.

The search to replace the Baby Boomers is already taking place, but is not seeing great success. Job openings rose to 10.9 million in July, marking a fifth consecutive record high. Even though the US added 1.1 million payrolls this month, there is not a good way to get back all that is lost in terms of experience, maturity, and the like. Younger workers will be forced to take on roles they might not be ready for, and robots will end up picking up the slack. For a myriad of reasons, the loss of older workers will have ripple effects long into the future.