Home » Latest Articles » A Nation at a Standstill: Where Have all the Truck Drivers Gone?

A Nation at a Standstill: Where Have all the Truck Drivers Gone? 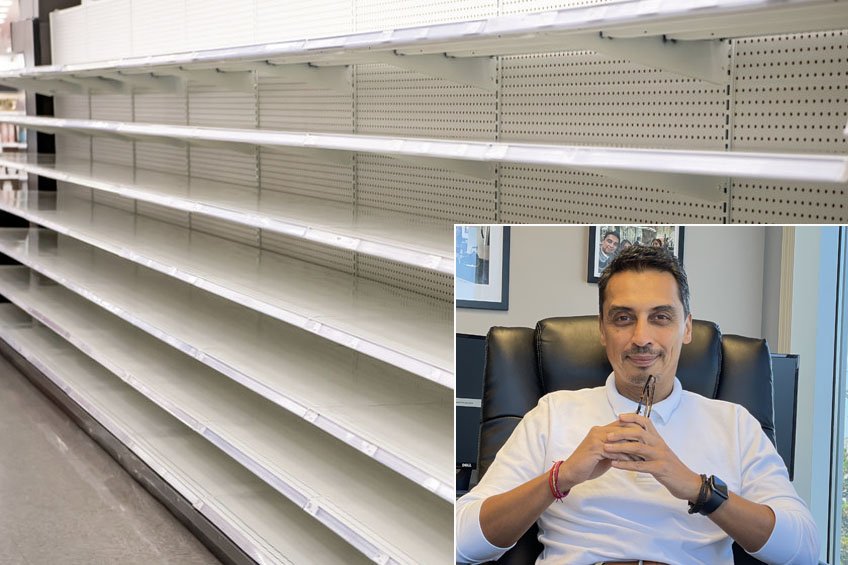 Odds are you have not usually spent much time thinking about the supply chain that gets your toilet paper, t-shirts, and treats from the manufacturer to your doorstep, but in this Covid era, the nation has been forced to consider what has gone wrong. The perfect storm has been created that has generated gaping holes in the supply chain. At the heart of the problem is the shortage of truck drivers, who are tasked with the job of getting goods from the ports to the rest of the country. If you have the perfect gift in mind for the holidays, odds are you will need to think ahead in order to get it where it needs to go this season, because the problems caused by the meager amount of truck drivers will get worse before they get better .

The country is experiencing a severe shortage of truck drivers, and the problem looks like it will stretch into 2022, and affect the holiday shopping situation. The statistics are grim, with ships just sitting at the ports waiting to unload. At the Port of Long Beach and the Port Los Angeles, there are 13 loads of freight for every truck that shows up there, and approximately 40% of the goods coming through the country enter via these two ports.

All told, there is a shortage of 60,000 drivers when it comes time to move freight across the country. The shortage is just one problem of many facing the supply chain that gets your goods from the manufacturer to your house.

Douglas Kent, the executive vice president of strategy and alliances at the Association for Supply Chain Management (ASCM),  “A company is only as strong as its supply chain,” he says. “It is part of every organization’s strategy and critical to ROI.” What consumers may not realize is all that is involved in getting a product to your door. And there are several holes that companies are currently dealing with in getting supplies from Point A to Point B.

“It seems like everything needed to get the supply chain going is in the wrong place at the wrong time or not available at all,” continued Kent. “The complexity of the orchestration of the supply chain is going to be a continuing issue.”

The United States is not the only country facing supply chain issues. “Britain has an estimated shortage of 100,000 truck drivers, which haulage organizations have largely attributed to a post-Brexit exodus of EU nationals.” The effect of this shortage has sparked panic buying In England caused by empty shelves, gas stations with no gas, and continued stockpiles at the ports.

Although some people think that Covid-19 is entirely responsible for the paucity of long haulers, the truck driver shortage has actually been two years in the making, according to the American Trucking Associations. As of 2018, the Bureau of Labor Statistics approximated the average age of a truck driver at  55 year olds. Three years later, the majority of truck drivers, then, are reaching retirement age with creaky knees and other problems not conducive to driving across the country in a truck.

What Does it Take to be a Truck Driver

Clearly the nation needs more young, qualified truck drivers, but getting new drivers behind the wheel is not so easy. The pandemic has not helped. Along with classroom and driving training, potential drivers need a physical and a drug screen. They also need a permit, and many offices that offer those were closed during the pandemic. There were also problems getting to the DMV to get the actual driver’s license. Even though offices are running more back to normal, there is still a backlog in getting new big rig drivers on the road.

There is good news, though, for drivers who are able to get out on the road. Since the majority of goods that make their way to American stores arrive by truck, salaries for drivers are on their way up and have been since before the pandemic. According to the American Trucking Association, they are up 25% since 2019.

“It’s certainly common at Pitt Ohio for our drivers to make $60,000 to $80,000, and many are making more than that. Some can certainly make over six figures,” Geoff Muessig, Executive Vice President of Pitt Ohio said.

If the country is going to get back on track, several things must change. There are many holes in the supply chain that need to be shored up. President Joe Biden announced last week that he would keep the ports open 24/7 in order to try to stop the problem.

According to the New York Times, “Samsung, The Home Depot and Target also committed to moving more products at night to help ease congestion at the Port of Los Angeles and the nearby Port of Long Beach, which together handle 40 percent of the shipping containers imported into the United States, the White House said.”

But not everyone is convinced it will work. “Removing the bottleneck in one area – the ports – doesn’t create flow,” says Kent. “It’s commendable that the government is stepping in and trying to assist with port congestion, but other modes of transport that follow from there – rail and trucking – are stressed to breaking too. What they may be hoping for won’t resolve the overarching crisis.”

On Friday, 88 ships were waiting to dock at either Long Beach or Los Angeles harbors — 10 additional ships from the last count on Oct. 13, according to the Marine Exchange of Southern California. Even keeping the ports open all night is not helping the current logjam.

The problem will likely continue. Over the next five years, the nation will need  six million logistics and supply chain workers, starting in the warehouses, and moving to the highways and beyond. This includes 2.5 million people in management.

And with the holidays coming, things are looking tricky. People should plan ahead to make sure this season’s coveted presents arrive in time. But getting the presents to your door is not the only issue.  Forbes magazine said, “Forward logistics – getting products into the store or e-commerce warehouse and into the hands of the consumer – is this season’s issue, but come January, we are going to see reverse logistics arise as items are returned. Reverse logistics is equally, if not more complicated as forward logistics, given the costs of returns and managing the entire returns process.”

With all of the links that need to fit together seamlessly for the supply chain to get your goods to your door, the current situation is rocky at best. Trucking schools are educating new drivers as fast as they can, and the ports are becoming more available. But this problem is likely to take a while to iron itself out, so expect delays for the foreseeable future. 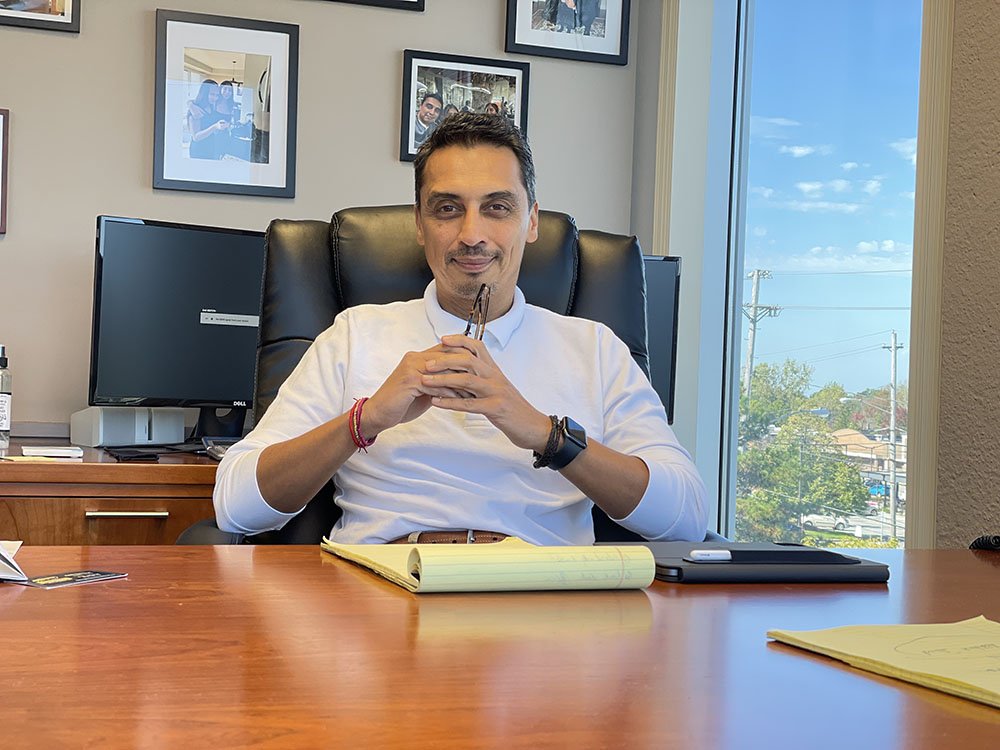